We're back at Cloverleaf Farm on a warm and sunny Friday afternoon.
Invited to make apple cider from scratch, in a vintage apple grinder and cider press.
I thank my lucky star to have neighbors like these.
30 pounds of local apples, a mixture of Macintosh, Empire and Cortland, were in the process of being ground as we get there. The steel teeth of the grinder, were digging into the apples, reducing them to small bits, and releasing a familiar and wonderful apple scent into the air. The last of the season's yellow-jackets were buzzing around, seemingly intoxicated by the sweet aroma.
The children got a turn at grinding the apples, but quickly realized it was hard and time-consuming work. They disappeared to play elsewhere, but kept checking in frequently, making sure they weren't missing out on the cider producing moment.
Finally, all the apples had been ground and were to be put in the press in batches. The press was lined with double cheese cloth to strain the cider and to catch seeds and any lost yellow-jacket that might have made its way into the apple grinds.
My son got to put the wooden lid on and then the children started turning the press.
And there it was, slow at first, then at a steady stream... the apple cider. You would have thought it was liquid gold the way the children all were trying to get at it to taste.
I think it was a great moment for everyone, and a very delicious one too.
Many thanks to my dear friends at Cloverleaf Farm!
Here is one of my favorite apple cider recipes. It is from Martha Stewart's Everyday Food magazine and is called Apple-braised turkey thighs. When I make it, the apples never stay in pieces, but sort of melts in to the sauce which I don't mind at all. The turkey meat itself becomes wonderfully tender and falls of the bone. I love, love, love this dish.
Posted by Annelie at Saturday, October 09, 2010 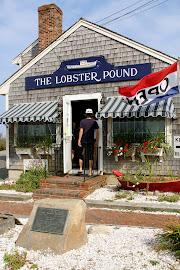 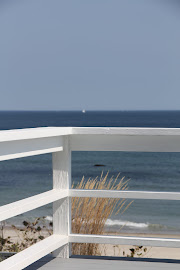 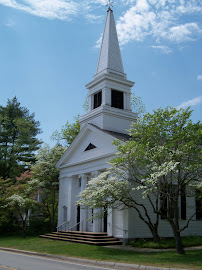 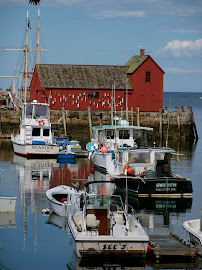 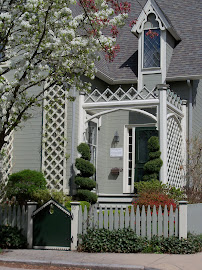 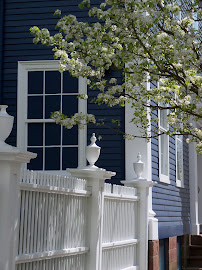 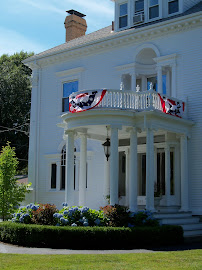 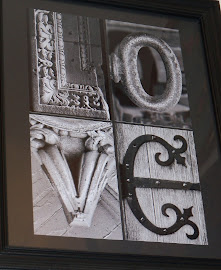